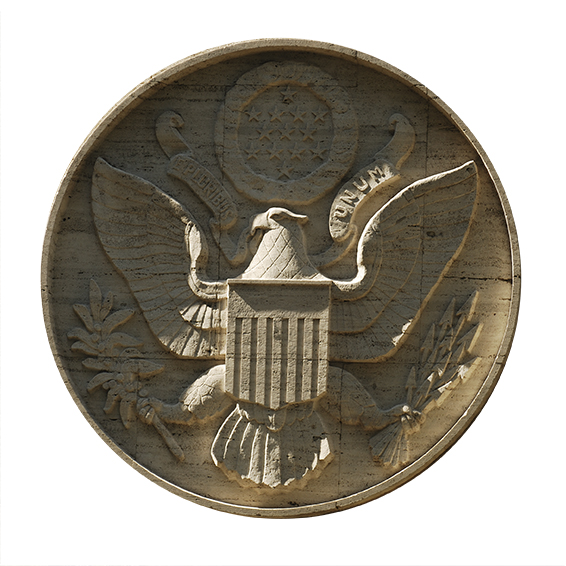 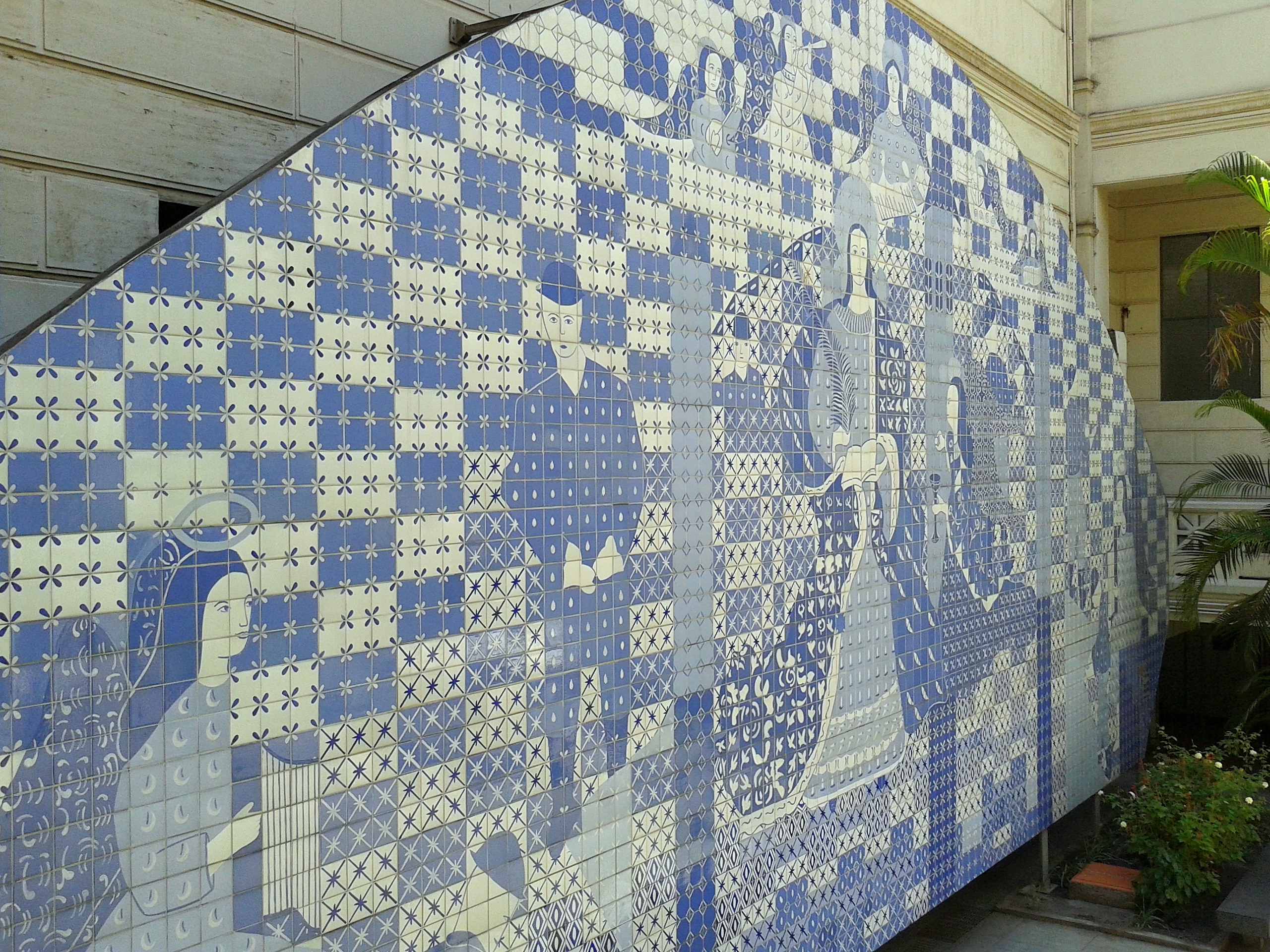 Rio of all Saints: Saint Barbara

On December 4th the Christian communities of the world celebrate the Day of Saint Barbara, besides the birthday of my dear son João Paulo. Maybe the first thing that comes to the mind of a carioca when told about this martyr name is the long tunnel that links the neighborhoods of Catumbi and Laranjeiras, shorting […] 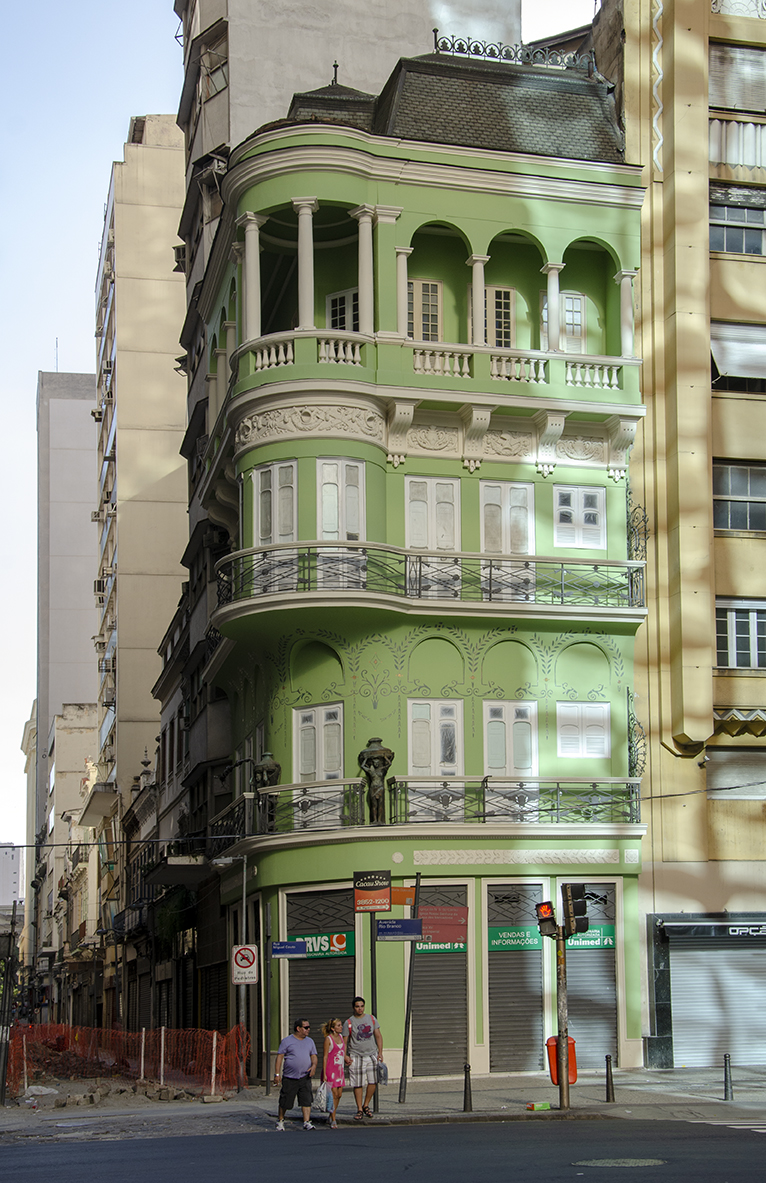 Hi, folks! I have recently written about the presence of egyptian ornamentation in Rio. One of the buildings pictured there was 116 Ouvidor Street, “corner of Ourives”, as it was then known, and meaning nowadays nothing but “corner of Miguel Couto”, since part of what is left of the Ourives Street after the opening of […] 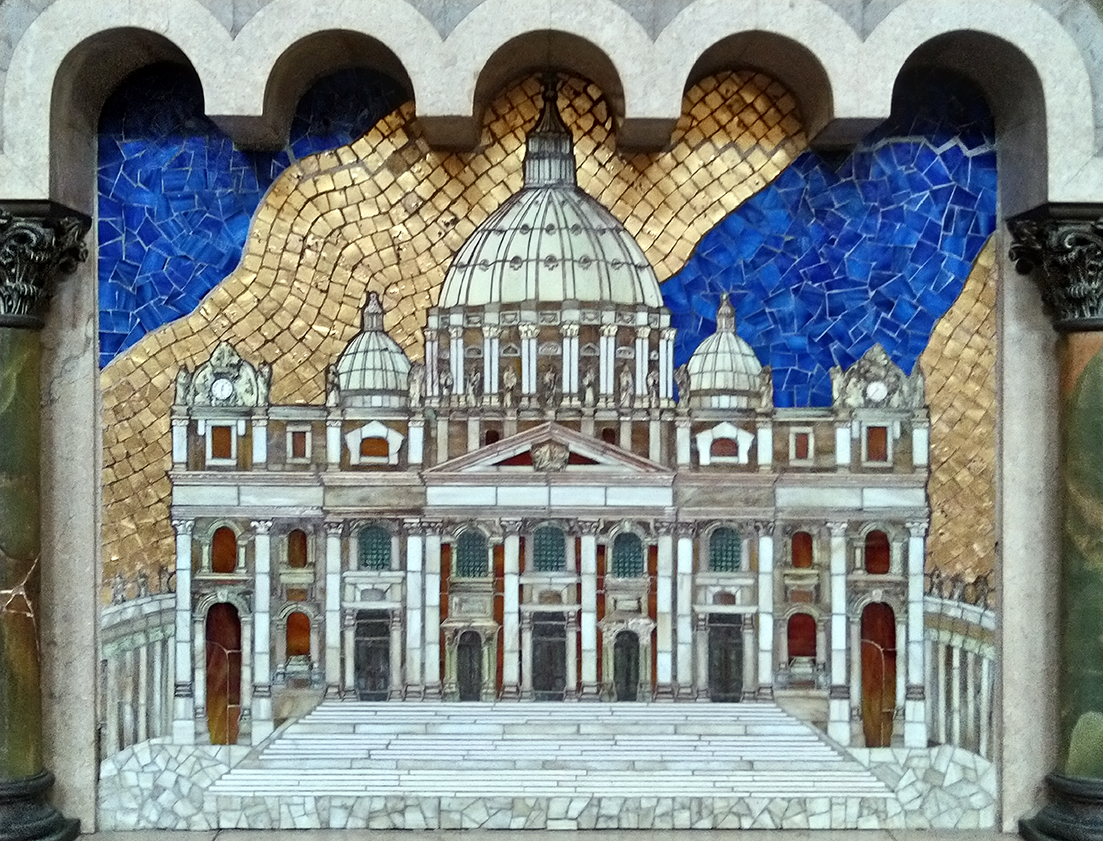 RIO OF ALL SAINTS: SAINT PETER AND SAINT PAUL

On June 29th the world Christian community celebrates the Feast of Saints Peter and Paul. Saint Peter, also called the Prince of the Apostles, was born in Galilee and was baptized Simon, having his name changed by Jesus himself, thus stating the choice of Peter as the rock on which to build His Church. Peter […] 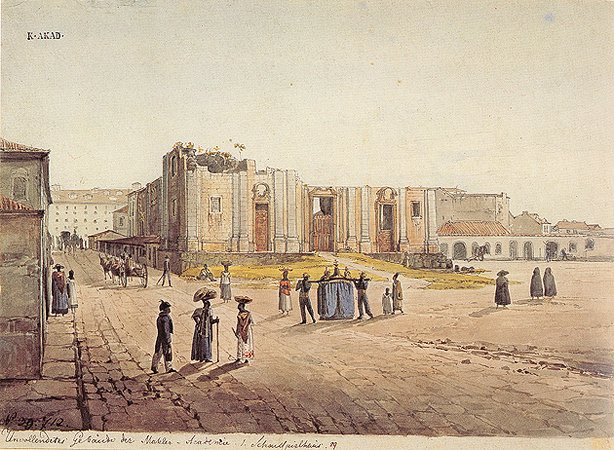 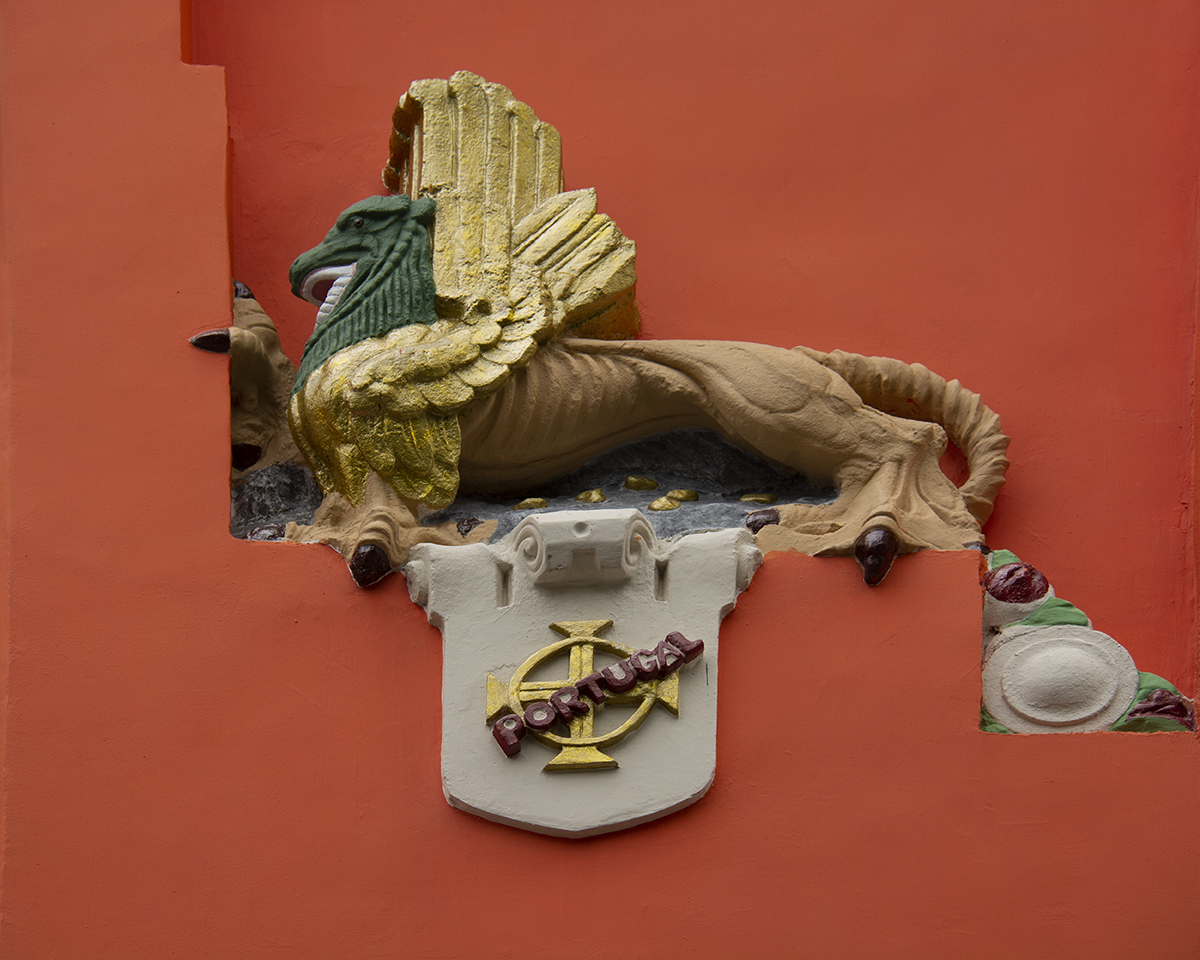 Hi, everyone! I write today about a building that was claiming attention for a long time, and whose rich decoration, as for shyness, was hidden in the chromatic sameness of its façade. To our surprise, the building has just gained a new vividly colored painting, especially in a predominant strong orange. It is the headquarters […]

RIO OF ALL SAINTS: SENHOR BOM JESUS DO CALVÁRIO DA VIA SACRA

Hi, folks! I´m not sure if I just missed the information about this building during the research that resulted in my book, O RIO QUE O RIO NÃO VÊ, published in 2012, or maybe if, like so many others, the ornate studied today was not in conditions to take part of the book, but the […] 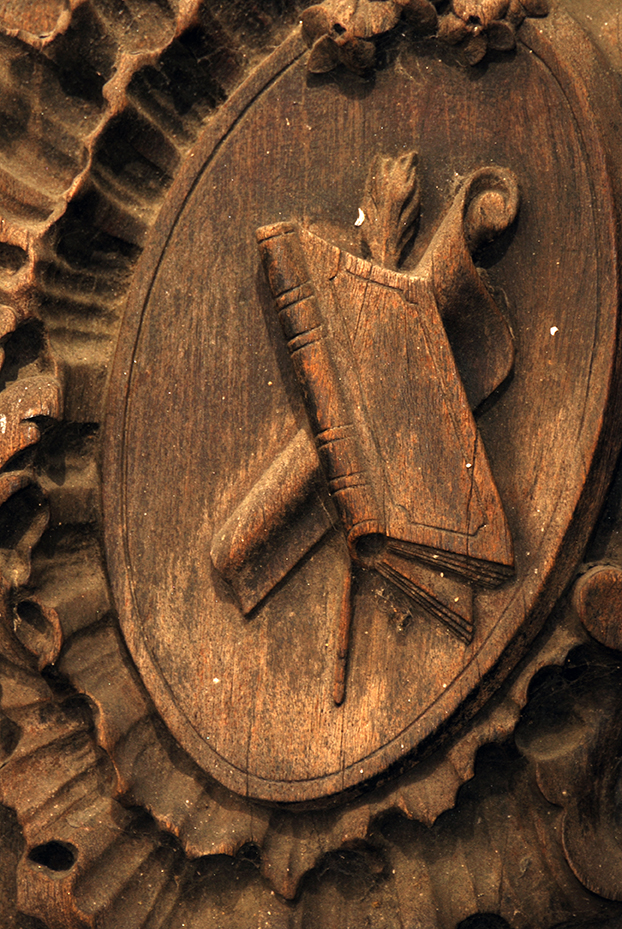 PEDRO II SCHOOL 68 TO 80, MARECHAL FLORIANO AVENUE, CENTRO Hi, folks! Today the blog honors the Brazilian second Emperor Pedro II, known to be a better governor than some that insist to govern us nowadays… Founded on December 2nd, 1837 – the Emperor´s 12th birthday – the Pedro II School, according to the Wikipedia, […] 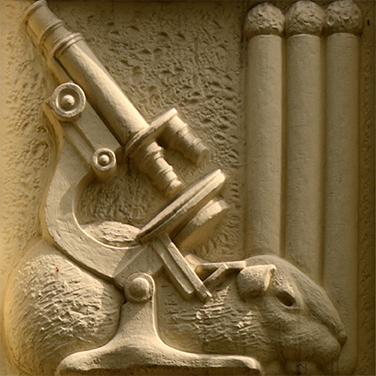 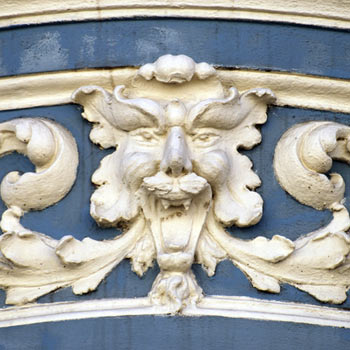 THE GREEN MEN FROM RIO

On June 23rd, 2015 I wrote here about gargoyles.[1] The subject seemed so interesting that I decided to research a bit more. My main interest was the central gargoyle – a mist of a man, a bat and a frog – that decorates the façade of Castelinho Francês, in the neighborhood of Flamengo. I found […]